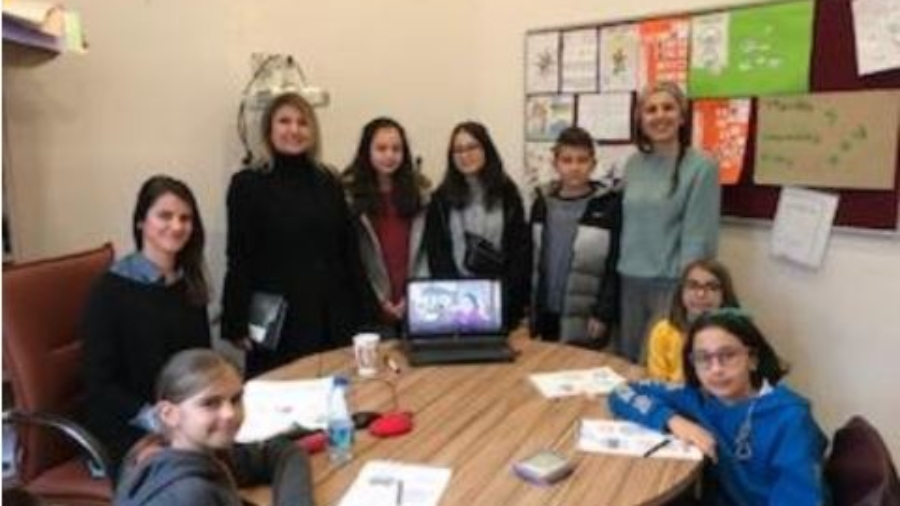 The most common institution in Turkey for
education of gifted students are Science and
Art Centers, the first of which was opened in
1995 in Ankara. It was planned to serve
gifted students outside of school time, with a
planned education program. In the selection
of students to BİLSEMs, intelligence tests
are applied and students whose intelligence
quotient are 130 and over are accepted.

There are 63 BİLSEMs in Turkey in 57cities.